The UK government has just announced a new Nutrient Mitigation Scheme as part of ongoing strategies to balance housing needs against the effects of water pollution in fragile countryside areas. Whether or not this currently affects your Local Planning Authority, it is clear that nutrient neutrality is here to stay as part of the planning process. Read our guide to how nutrient neutrality may affect you, and what steps you can take to achieve planning permission. 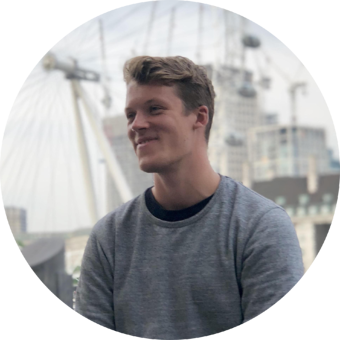 Environmental conservation is a growing issue for developers.  Following an historic EU ruling in 2018 (the “Dutch N Case”), Natural England adopted nutrient neutrality as a means to tackle pollution of protected aquatic ecosystems. This means that developers of new housing schemes in affected catchment areas must now prove that they can mitigate any excess nutrient load created by wastewater generated from the build.

Excess levels of nutrients, including nitrogen and phosphorous, are being added to water courses, including lakes, rivers and estuaries, from sources including new development. This can be caused by both wastewater and sewage from new homes and surface water run-off directly from the construction site itself (Source: PAS).

These nutrients cause algal bloom known as “eutrophication”, which damages the balance of native plants and wildlife.

Will My Development Be Affected By Nutrient Neutrality?

Potentially, yes, if it is in one of the affected catchment areas, which include sites that are protected under local, national or EU regulations.

As of March 2022, this includes zones in a total of 74 local authorities across England. Carter Jonas have produced a useful list of affected LPAs, which are also illustrated on the plan below. Where these specified Habitats Sites are already impacted due to excessive nutrient levels, councils can only approve plans that will have no additional adverse effects on the protected area.

Which Properties Are Affected?

The focus for planning is on housing developments that result in “additional overnight stays” which will generate additional wastewater.

If your wastewater treatment works discharge within a catchment area, you will need a mitigation plan.  The good news is that where the reverse is the case, you will likely have reduced liability.

As measures vary between and within LPAs, it is important to be aware of individual requirements.

What Is The Planning Process?

Developers or architects need to submit a proposal based on a Habitats Regulations Assessment, and where needed, a mitigation plan. “Nutrient Budget” calculators are available to quantify your potential nutrient loading, and the degree of mitigation needed to prove nutrient neutrality.

How Do I Achieve Nutrient Neutrality?

In principle, by reducing pollution from the site itself or finding ways to reduce impacts of other sources. This can be broken down into:

Natural England has produced a useful up to date guide which includes a comprehensive list of suggested mitigation measures.

How Does Nutrient Mitigation Work In Practice?

On-site schemes might include incorporating efficient wastewater treatment facilities or SuDS (which can also be retrofitted into existing developments).  Including a water treatment plant into a mitigation proposal proved to be an ideal way to satisfy the “phosphate neutrality” of a two house (total GIA 450 sqm) residential development in Somerset.

Off-site schemes include nature-based projects, such as re-wilding and wetland creation, designed to offset the effects of pollution. The Solent Nutrient Market offers a centralised resource for nutrient trading, where developers can purchase nutrient credits for their protected sites, in turn supporting private mitigation projects in the local area.

In contrast, Herefordshire Council have purchased a land site specifically to pioneer an Integrated Wetlands Scheme, to generate phosphate credits to unlock development in the River Lugg SAC.

Natural England is introducing a national Nutrient Mitigation Scheme, to be rolled out in Autumn 2022. Developers will be able to purchase nutrient credits to discharge mitigation obligations, with priority support being given to smaller builders.

Challenges And Opportunities In Affected Areas

Challenges associated with developing in an affected zone include supply of land, both for development, and for off-site mitigation. Costs are also a potential issue; HBF has estimated that it will cost an additional £5,000 per property to incorporate nutrient mitigation measures.

The graph below shows the negative impact on planning consent in the Solent region, from a peak in 2018 up to Q1 2021, post the introduction of restrictions.

The Home Builders Federation has also estimated a shortfall against Government targets of over 100,000 homes in England in 2021, with pinch points specifically in key “levelling up” regions such as Carlisle, Teesmouth and Cleveland Coast.

With shortages of housing to be filled in affected areas, housing schemes with nutrient neutrality will be welcomed by local planners. Land Search can help with the added complexities of a planning application.

Nutrient Neutrality is going to be a growing issue for developers, as stakeholders look to balance housing provision and environmental targets. With opportunities to meet housing shortfalls, Land Search can help you to establish what catchment areas are affected, and to source suitable sites, both for development and nutrient mitigation. 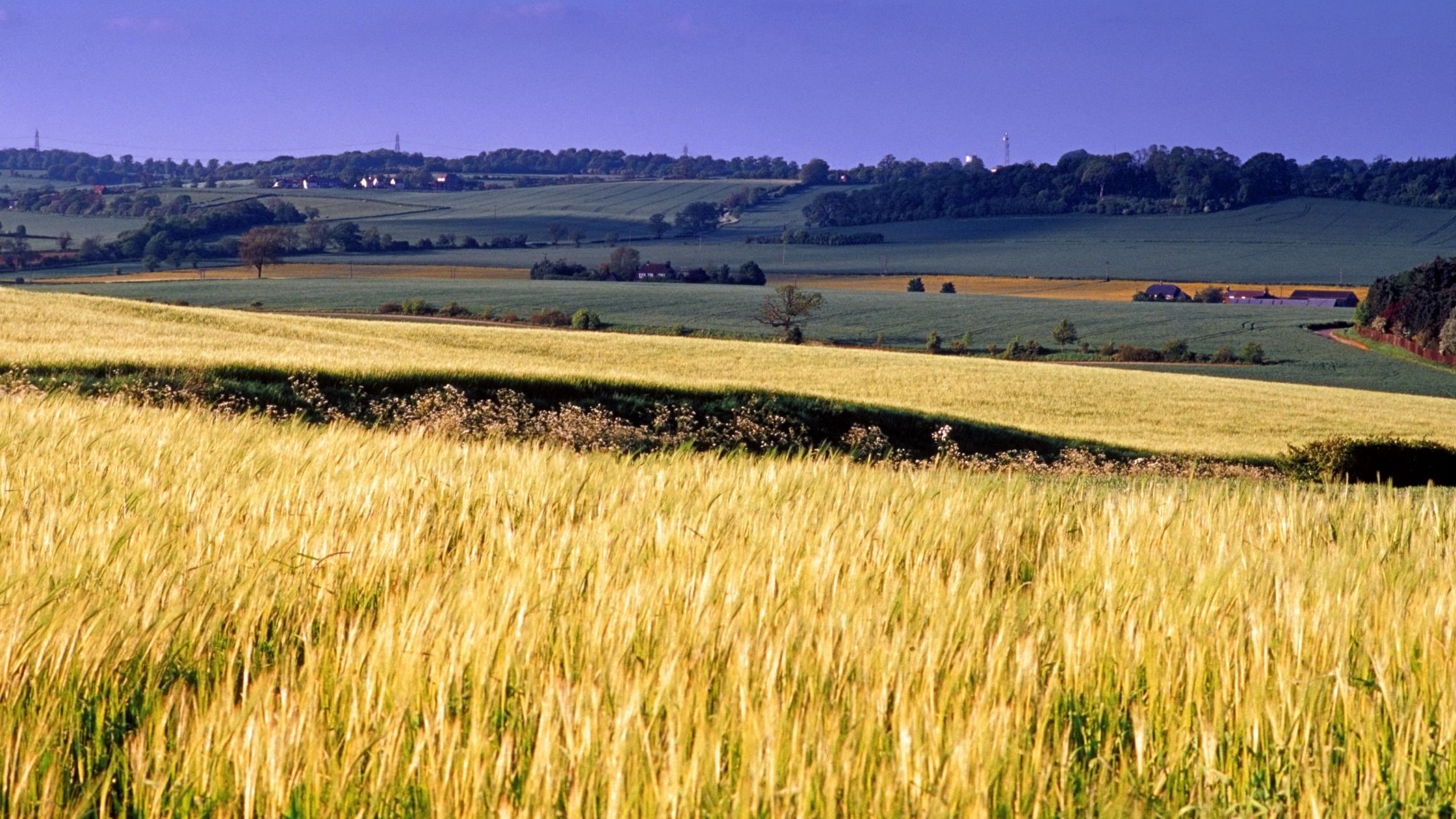 Agricultural Land Classification: What This Means For Developers

Agricultural land is designated as being solely for the purposes of an agricultural trade or business, such as rearing crops, livestock or a related industry, however it can also be set aside as “greenfield” for development. Here we focus on how agricultural land classifications sit within the planning process, and how SearchLand can help you to source suitable development opportunities. If you are looking for sites in rural areas, this one is for you. 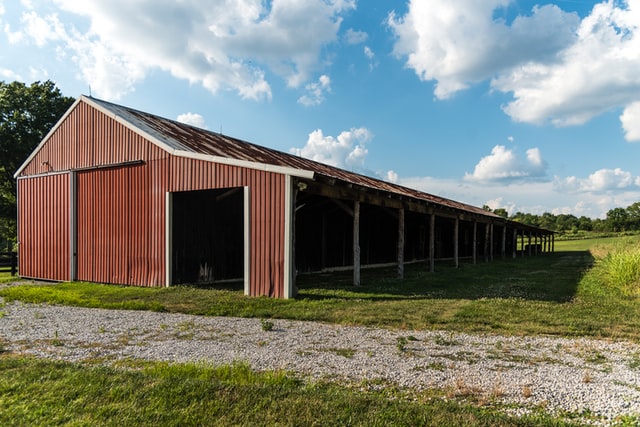 Class Q - Converting Barns to Homes (even in the Green Belt)

Class Q allows for the conversion of agricultural buildings to houses without the need to apply for planning permission. ‍This includes the change of use of a building or any land within its curtilage, including the building operations reasonably necessary to convert the building, to Use Class C3 (dwelling houses). 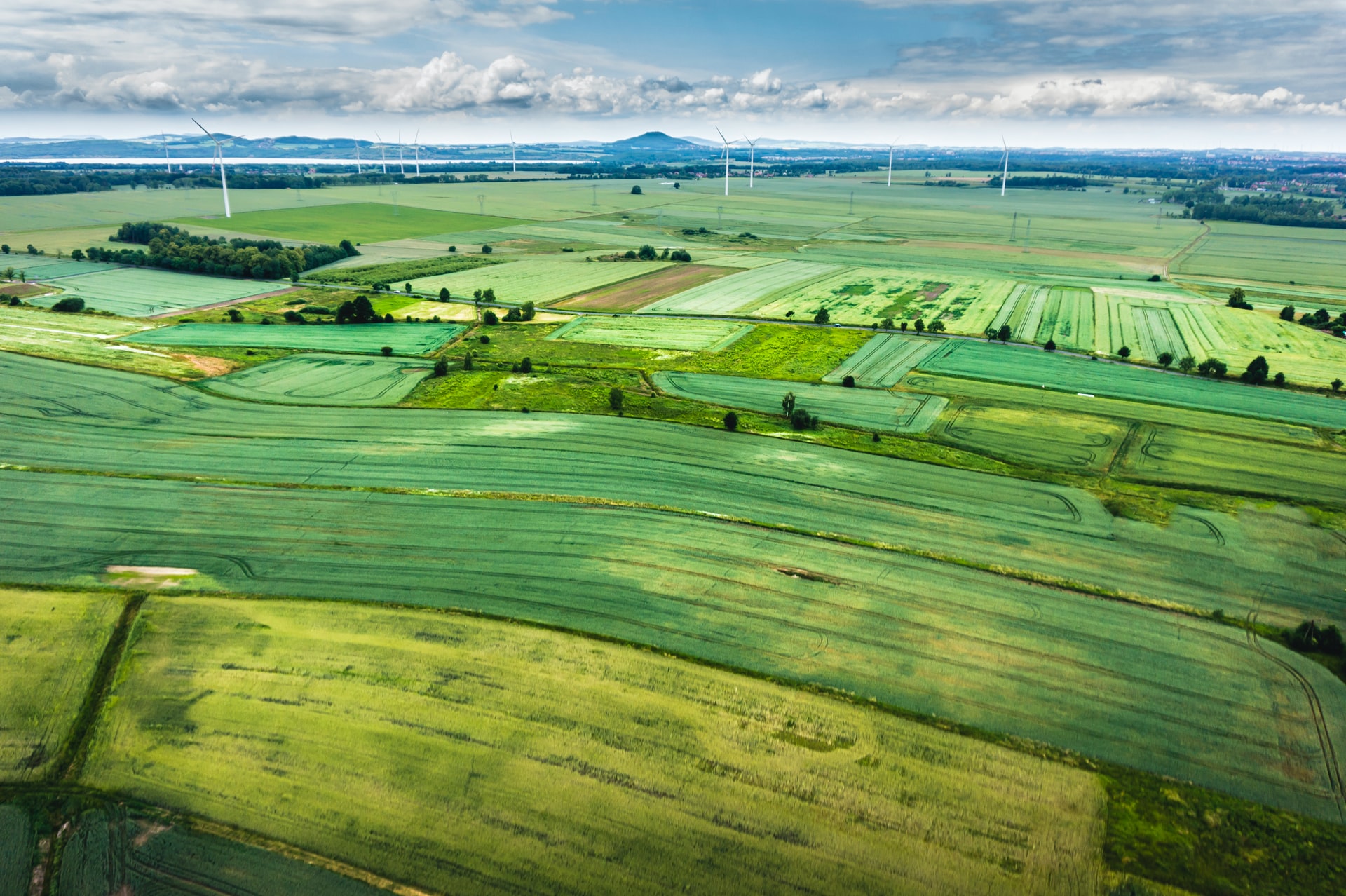 SHLAA - What does it mean?

Strategic Housing Land Availability Assessment or in short (SHLAA) is a study which every local authority is required to undertake. It gives an overview of potential development sites within each authorities boundary.